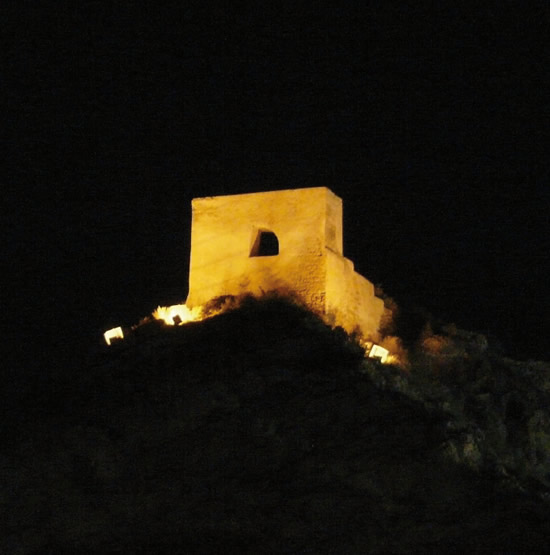 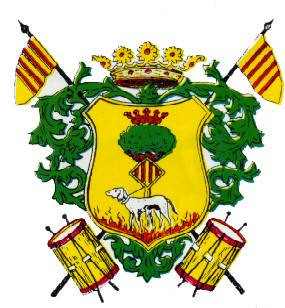 The origin of the first settlers of Callosa goes back to the Prehistory. Although Chalcolithic deposits (3000 – 2000 BC) are known, the Bronze Age (1800 – 1200 BC) are truly relevant and significant. In fact, the deposits known as Laderas del Castillo are a valuable exponent of the culture of El Argar, having provided a rich typological variety of materials that are currently displayed in the Municipal Archaeological Museum.

During the Iberian and Roman times our city was also occupied, with abundant remains that confirm this.

Arab occupation took place at an early stage, with the remains of a castle and its complex defensive system of the late 9th century beginning of the 10th century, besieged by Abderramán III in 924 before the uprising of Al-Aslami, Lord of Qalyusa . The necropolis and several vestiges of this Islamic farmhouse have recently been discovered in various archaeological excavations.

From this Muslim stage it is archaeologically confirmed its survival until the Almohad domination, that is to say end of century XII – beginnings of century XIII. It would be precisely in the second half of this century that a Christian king, Jaime I, conquered our city, specifically on November 11, 1265, the feast of San Martin, from here the secondment of our church to the Bishop of Tours.

Jaime I, King of Aragon, gave it to his son-in-law, Alfonso X El Sabio, so we came to belong to the Crown of Castile until, on May 8, 1296, Jaime II, new king of Aragon, To conquer Callosa, this time to the Castilians. After eight years of discussions with these, the Arbitral Judgment of Torrellas took place on October 18, 1304, by which we definitely became part of the Crown of Aragon and, therefore, the Kingdom of Valencia.

Callosa remained a small place, called Callosa de Orihuela, until 4 of November of 1579 the segregation of the oriolanos was obtained and the first independent City council was constituted.

Thanks to a privilege granted the 18 of August of 1638 by King Philip IV of Austria, Callosa was elevated to the rank of Villa and with the title of Real. This same monarch granted him entrance and vote in Cortes in 1645.

When Fernando VII acceded to the throne in 1808 granted to him the title of Fidelísima, and the one of Ilustre in 1825 when it was replaced in the same one.

Already in the 20th century, concretely on November 10, 1925, a decree was published elevating it to Ciudad, fruit of the visit made by Alfonso XIII on April 4 of that same year.