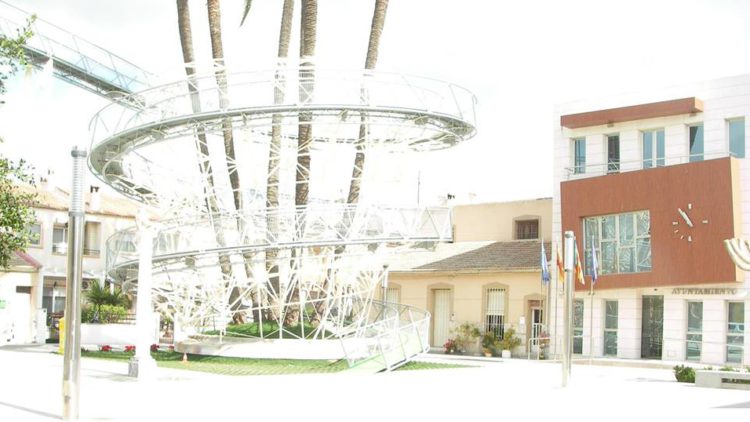 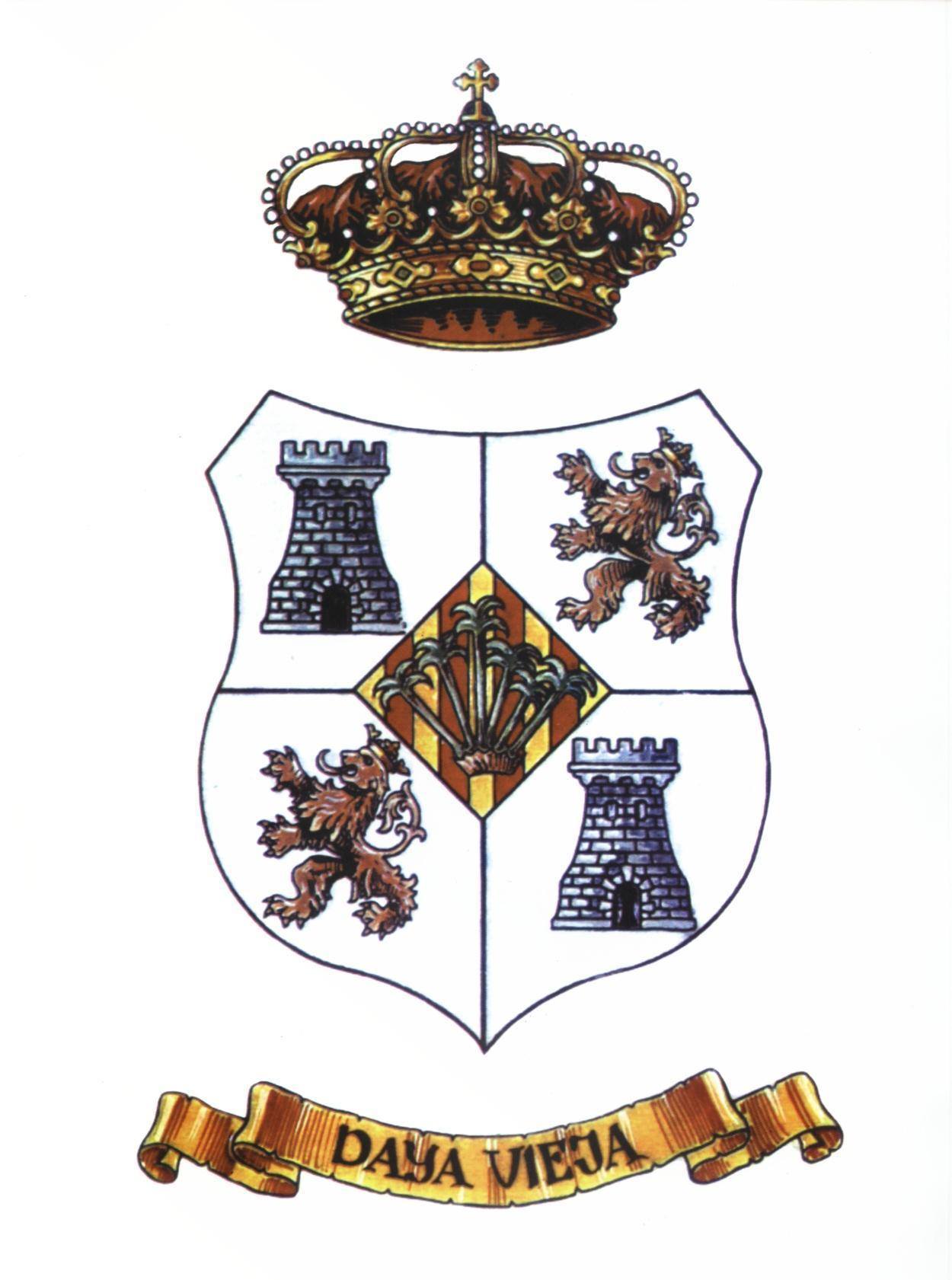 The origins of Daya Vieja are very remote, example of this are the funerary remains of Greco-Roman origin were recently found near the town. However the documentation so far our people know about us back to the time of the Arab domination where Daya Vieja was a Moorish Alquería of some importance.

After the conquest of the Kingdom of Murcia and with it the Vega Baja del Segura carried out by Alfonso X of Castile with the help of his son James I of Aragon, the Daya, it considered the best farmstead was donated to Castilian nobleman Fernán Perez de Guzman.

After disputes arising from the invalidity that the Spaniards gave a treaty February 1296, Jaime II, returning to endorse these lands donated the precious farmstead your counselor Guillem de Dufort according accredits written by the King himself document and dated in Guardamar on 26 April 1296 in which commands obedience to all the inhabitants of the Daya his new master:

It should be noted that the term of the then called ‘Daya’ covered a much larger area of ​​land, even bordering on the coast.

Some architectural remains as large cistern dating from the late Middle Ages that existed in the center of town were proof of this past. Unfortunately nowadays they are all ruined.

Jaume Masquefa in 1353 was the owner of La Dacha who had bought Pedro Maza, who had an inheritance from his father Gonzalo Garcia. Five years after the Daya was sacked because of the endless strife between Castile and Aragon.

In the century XV Daya consisted of a fortified mansion, residence of the Lord, a Christian village of 12 families, besides some widows, the elderly and people with home wench and a Moorish mosque. There was also a small parish church, the Lord patronage.

About the middle of this century, he entered the region from land Murcia, Pedro Vélez de Guevara in front of mesnada nourished. During the ride, he Esquiline the domain of Daya. a substantial booty and the Moors of the Aljama, whom the Castilian wanted to use as growers took their possessions.

In 1546 The Daya was possession of Mossen Luys Masquefa. The named mossen not belong to the nobility, it came from the kind of generous, but being lord of vassals was safe way of noble ascent.

In 1590 the chronicler Escolano says that the Daya was a town of old Christians (very important for the time) and was then lord Don Salvador Boyl.

In the seventeenth century with the expulsion of the Moriscos The Daya it is almost depopulated and the epidemic of plague that occurred in 1648 ravaged the population.

In 1791 the owners of New Daya and Daya Vieja, posts in agreement, decided to segregate the City of Orihuela and form a single municipality with the single name of Dayas. Eighty years later, the then owner of Daya Vieja, D. Juan Nepomuceno Mariano rock and Escorcia Togores, Count of Pinohermoso, meeting all the requirements required him alfonsino jurisdiction, decided to form their own municipality in terms which then took finished.

In 1855, reigning in Spain Her Majesty Queen Elizabeth II, he granted the title of Count of Pinohermoso, the Hon. Mr. Don Juan Nepomuceno rock and Escorcia Togores, being the largest contributor to the province of Albacete and Alicante, Murcia and thirteenth third of the nation.

For this reason, Mr. Conde gave the appropriate orders to one of the best architects in the city of Orihuela, would make the plane and start the new town of Daya Vieja that due to the earthquake of 1829 had been almost completely destroyed built. Work began on April 4, 1855 and ended on October 2, 1857, in total were 2½ years of construction.

The day October 12, 1857, the feast day of Hispanidad, was blessed and inaugurated the new town of Daya Vieja, by the Bishop of Orihuela with the assistance of the authorities of the neighboring towns.

Until a few years ago the former palace of the Count and adjacent thereto chapel is still preserved, but unfortunately are crumbling today.

Only topped by a lion holding the effigy of the heraldic shield of this illustrious name column is witness this glorious past.

On 18 December 1928 appearing in Madrid before the Notary Mr. Alejandro Moreno Azcurun and of a part as buyers brothers José García Palmer and D. Monserrate García Castillo, both industrial and residents of Murcia and elsewhere as a seller D. Manuel Pérez Seohane and Togores Rock, Lawyer and resident of the capital, in order to execute the corresponding deed of sale of the estate heredamiento Daya Vieja.

Posts already agreed beforehand all conditions, it said farm was set at the price of 1,500,000 pesetas.

It also stipulated that non-payment on the agreed or interest due course to date, entitling the seller to take up all other terms and claim all you know how much owed.

Encouraged by the knowledge of these historical facts has awakened everyone in Daya Vieja great interest in knowing more about this past surprisingly so glorious, so is being tried by several scholars of the town, access to document historical as objectively as possible about our past sources.