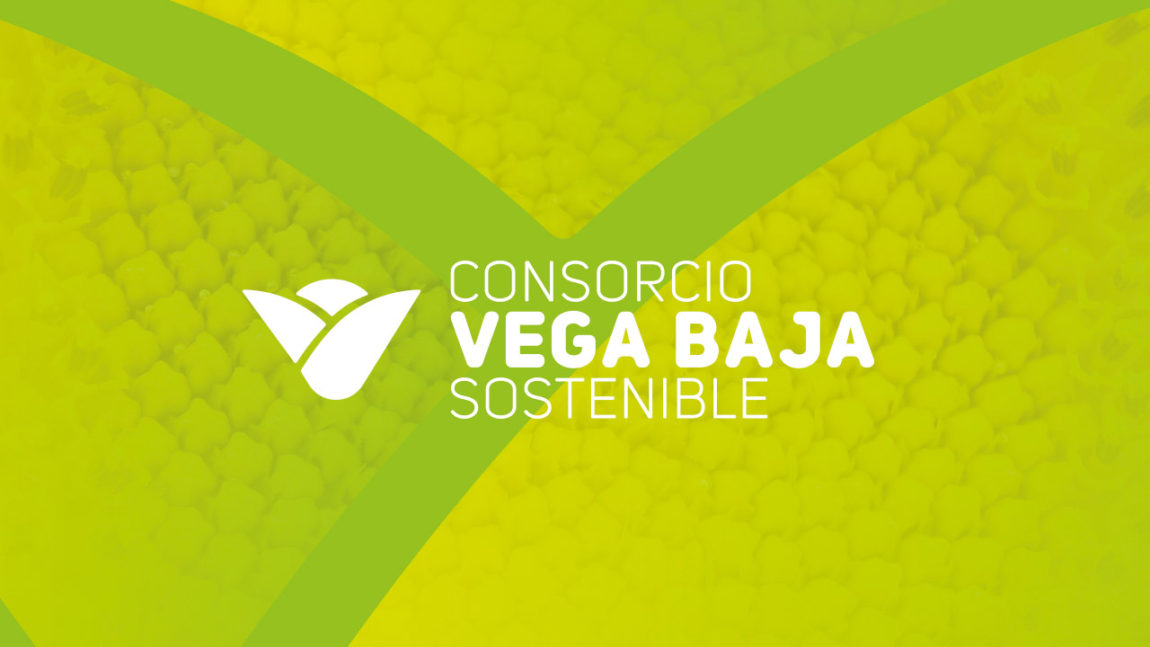 The Vega Baja Sostenible Consortium will hold a new plenary session next Tuesday, July 11, in which, among other things, an additional redistribution of the urban waste valorization flows of the Consortium will be proposed for the improvement of waste management. The proposal, sent by the Directorate General of Climate Change and Environmental Quality, emphasizes the fact that the facilities of Cañada Hermosa, in Murcia, currently have a much higher performance than the Elche and Xixona facilities, much older. In this sense, it should be noted that the Consortium already takes part of its garbage to the facilities of Cañada Hermosa, through towns such as Orihuela and
Pilar de la Horadada.

The approval of the plenary will mean that a total of up to 10,000 additional tons will be transferred to the Murcia plant, “in case the proposal is technically, environmentally and administratively viable,” assured the president of the Consortium, Manuel Pineda. The letter also details that the City of Orihuela, provisionally and temporarily, will continue with the transfer of 22,000 tons a year that already makes the plant in Murcia. Likewise, the Consortium also proposes the renewal of the authorization of Pilar de la Horadada.

In this regard, it should be noted that this new redistribution will contribute to the improvement of waste management operations in the treatment facilities of Elche, where today the municipality of Torrevieja discharges its waste. In fact, as already announced by the Director General, Joan Piquer, it is expected that both the facilities of Xixona and Elche start their improvement works this second semester of 2017. The works, amounting to 19,000,000 million euros, are part also of that partial redistribution of proposed flows.

These changes must have the approval of the general directorates of the Valencian Community and Murcia and is part of the line of work of collaboration between both administrations to improve the problem of waste management. This could be evidenced in the joint visit to the sealing works of the old landfill of Proambiente, in the Murada, Orihuela, where the Generalitat Valenciana has invested just over 800,000 euros this 2017 in the sealing works of the area ‘Phase 1, CSR ‘of the old landfill, in the Oriolan part.

In addition to this redistribution, the presidency will also propose the approval of contributions to regulate the collaboration agreement between the Consortium and the Alicante City Council for the transfer of waste to the Fontcalent Plant, signed on December 1, 2016. This agreement established that the Consistory of Alicante would issue monthly invoices for the services provided to the Consortium, but “a contribution agreement was required from the local councils in order to comply with this agreement,” Pineda said.

Likewise, it will be reported in the Plenary of Vaersa’s brief on the need for the Consortium to acquire a stake in the capital of said public company, as well as the proposal for a punctual modification of the technical bases of the management project so that “The transfer and eco-park plants are presented and bid separately so that any type of modification or inconvenience does not interfere in the other”, explains the president of the Consortium.

The proposal for the approval of the bases that will govern the call to cover the position of manager will also be taken to the plenary session next Tuesday.

Help of 150,000 euros for investments.
The Vega Baja Sustainable Consortium will receive an aid of 150,000 euros from the Generalitat as participation for investments aimed at improvements in waste management facilities. This aid will be allocated to the acquisition of “a mobile eco-park in this semester that will operate in an itinerant way in the consortium municipalities and thus improve the quality of life of citizens”, adds the president.

The Plenary will also deal with several proposals in reference to the ecoparks, one of them on the cession of those that are owned and managed by the municipality with a contract in force, which will be transferred to the Consortium, as well as the cession by the municipalities of lands for the start-up of them.

Finally, it is expected that from the General Directorate of Climate Change and Environmental Quality the Plenary will be informed of several matters. Among others, the allocation of FEDER funds by the Generalitat Valenciana for the implementation and improvement of the computerized fixed and mobile ecoparks network, as well as the 2018 budget proposal of its General Directorate, regarding the Vega Baja.