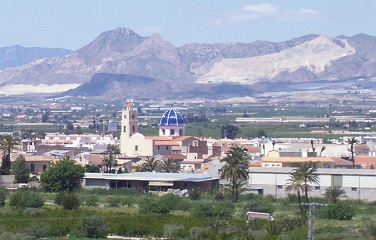 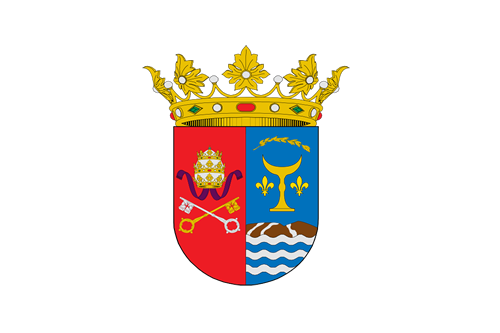 Municipality of the Valencian Community, Spain. Located in the region of the Vega Baja del Segura, to the south of the province of Alicante, has 2,372 inhabitants (INE 2010).

Farm of Rocamora could be formed from an old farmstead. It was under the control of the Rocamora family, ancestors of the present Counts of La Granja, who also owned the estates of Benferri, Puebla de Rocamora, Benferrejo and Benimira.

These lands became part of the heritage of the Rocamora as inheritances that were not supported by nobility, and in the fifteenth century the estates of La Granja, Benferri and Puebla de Rocamora. Farm of Rocamora was one of the places that depended administratively of the Realengo of Orihuela, until 23 of June of 1646 in which the Count of the Farm D. Francisco Maça of Rocamora acceded to the Supreme Jurisdiction gubernatorial by the military services and the Payment of 10,000 real silver double to the king of Spain Philip IV.