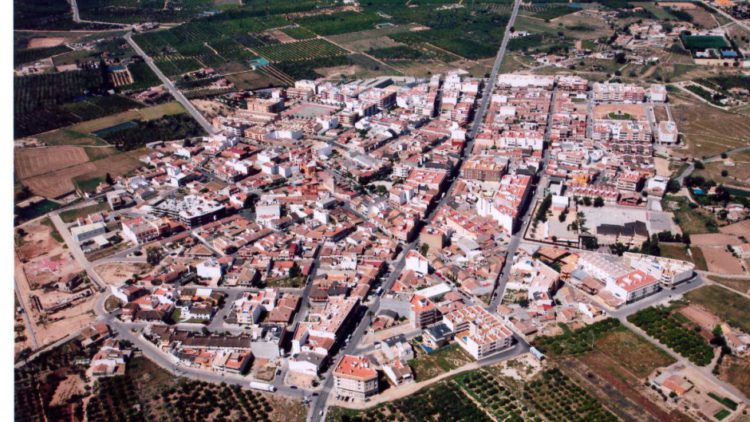 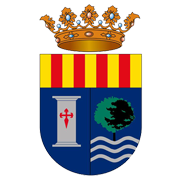 Los Montesinos owes its name to the noble family which ruled the land where the people interlocks. Since the reforms of Cardinal Belluga the whole Vega Baja was prospering and with her Los Montesinos, to reach the current figure of 2,841 registered population of inhabitants.

The territorial demarcation of Los Montesinos, belonged to the municipality of Almoradi from sixteenth century, until 1990, which ended the traditional tutelage he had exercised this population. Indeed, by Decree 140/90 of Cosell of the Generalitat Valenciana, Los Montesinos became an independent municipality, with City Council and dismembered territory of the former term of Almoradi.

The municipality of Los Montesinos, whose length is 15,132,824 m2, is located on the southern tip of the province of Alicante and Valencia, south of the Bajo Segura, in the lands that have traditionally formed the “field or dry land”, away from the garden or land watered by the River Segura.

This town is framed by the following municipalities:

The first grounds for the development and establishment of this municipality results came early in the century with the construction of Levante Irrigation Canal, right bank, and continued with the various situations existing reservoir extraction and underground waters. The expansion of irrigation culminated in the Eighties with the contributions Tajo-Segura and continues, at present, with recycling of wastewater and the installation of modern desalination plants that improve the quality of hypogean waters.

The agricultural tradition is changing by leaps and bounds due to pressure from coastal tourism, thanks to its proximity to Torrevieja and Guardamar del Segura. This prosperity is reflected in the corresponding municipal projects to the subsidiary regulations finally approved in 1996 plan to build two industrial zones of about 340,709 square meters, two residential of about 245,000 square meters and a partial plan of 478,692 m2 which will be a growth of the population of this town in 9,913 more people, population taken from the homes that will be built in total, assuming that each of the homes built were occupied by a family of three components.