Neighbors of Dolores and Rafal know how transfer plants work 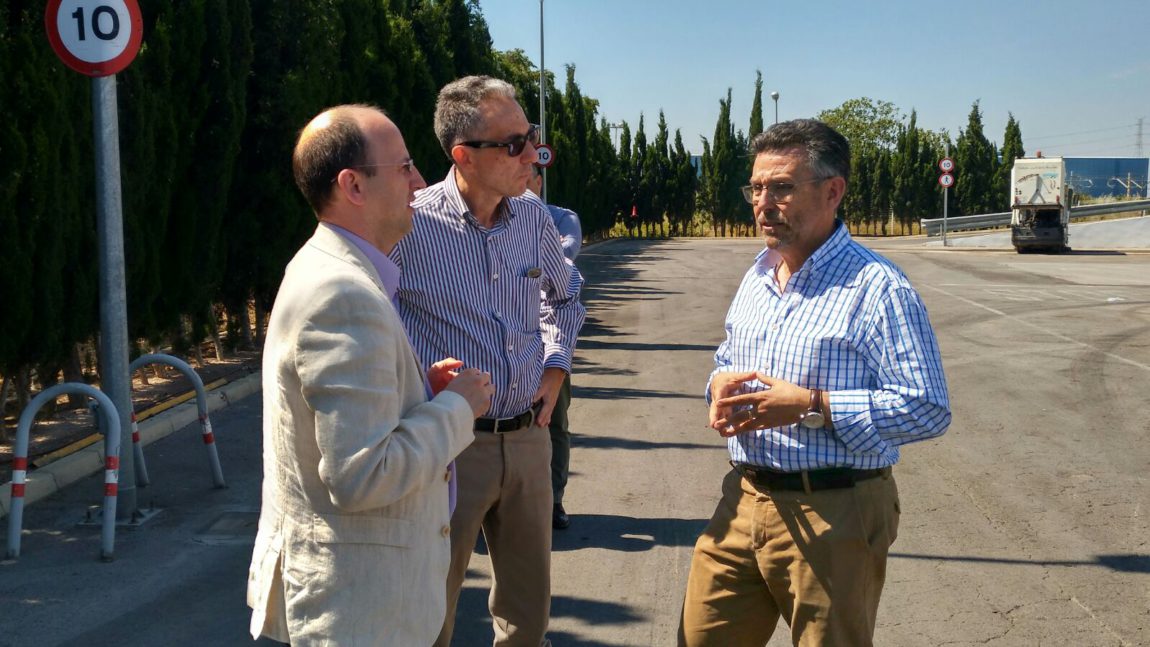 The Vega Baja Sustainable Consortium has organized a trip today to visit the garbage transfer plant in Sagunto and Algimia treatment plant in Alfara. Among the different visits to be scheduled, this time the municipalities of Dolores and Rafal have participated. The first action of this type has been attended by a total of 60 neighbors, representatives of three associations of the Third Age, associations of women, as well as people from both municipalities who, in particular, have wanted to be present. All of them have seen firsthand how the facilities that have traveled accompanied by the president of the Consortium and mayor of Rafal, Manuel Pineda; The mayor of Dolores and vice-president of the consortium entity, Joaquín Hernández; The general director of the Environmental Quality and Climate Change of the Generalitat, Joan Piquer; The general director of the public company of waste management of Sagunto, Enrique Catalá and other councilors of both localities.

In the visit to Sagunto, Joan Piquer has accompanied the neighbors by the transfer plant and has solved some doubts raised by the attendees. The president of the Consortium has appealed to the “unity” of all municipalities in the region to ask the various administrations for the aid needed to create the facilities, with the aim of making the economic cost as low as possible. “We have to do pedagogy and join forces to get a decent facilities in which we can treat our waste,” said Pineda. In this sense Piquer has also explained that it will try to get funding from the European Union for mobile eco-parks, which aims to increase the percentage of recycling and “allow us to get closer to the EU objectives.” In addition the director general also commented that the transfer plants aupondrán “an economic saving for the municipalities of the region of Vega Baja, as well as an environmental benefit.” Piquer has emphasized that it is important that the operation of the plants is known on the spot “and that there are no odors or any negative impact, at the same time as saving the cost of transportation for municipalities and an increase Of recycling “.

In the same vein, the President of the Consortium, Manuel Pineda, and his vice-president, Joaquín Hernández, have also spoken, as well as mayors of the municipalities that have begun this round of visits with the aim that the citizens of the region ” Being afraid of having facilities that are more and more necessary, “said Pineda. The person in charge of Vega Baja Sostenible has influenced in the fact that it is becoming more and more up to the municipalities to assume the costs of transporting the garbage to plants that, on the other hand, “have opened the doors to our region, which We will never thank you enough. ” That is why he has reiterated that the need to start up the construction of facilities “is already imperative”. Joaquín Hernández thanked those who wanted to be present at the visit and wanted “to tell what they have seen in our municipalities, so that we do not always have to be politicians who talk about treating the garbage in a different way To which we have been accustomed in recent times is possible. “