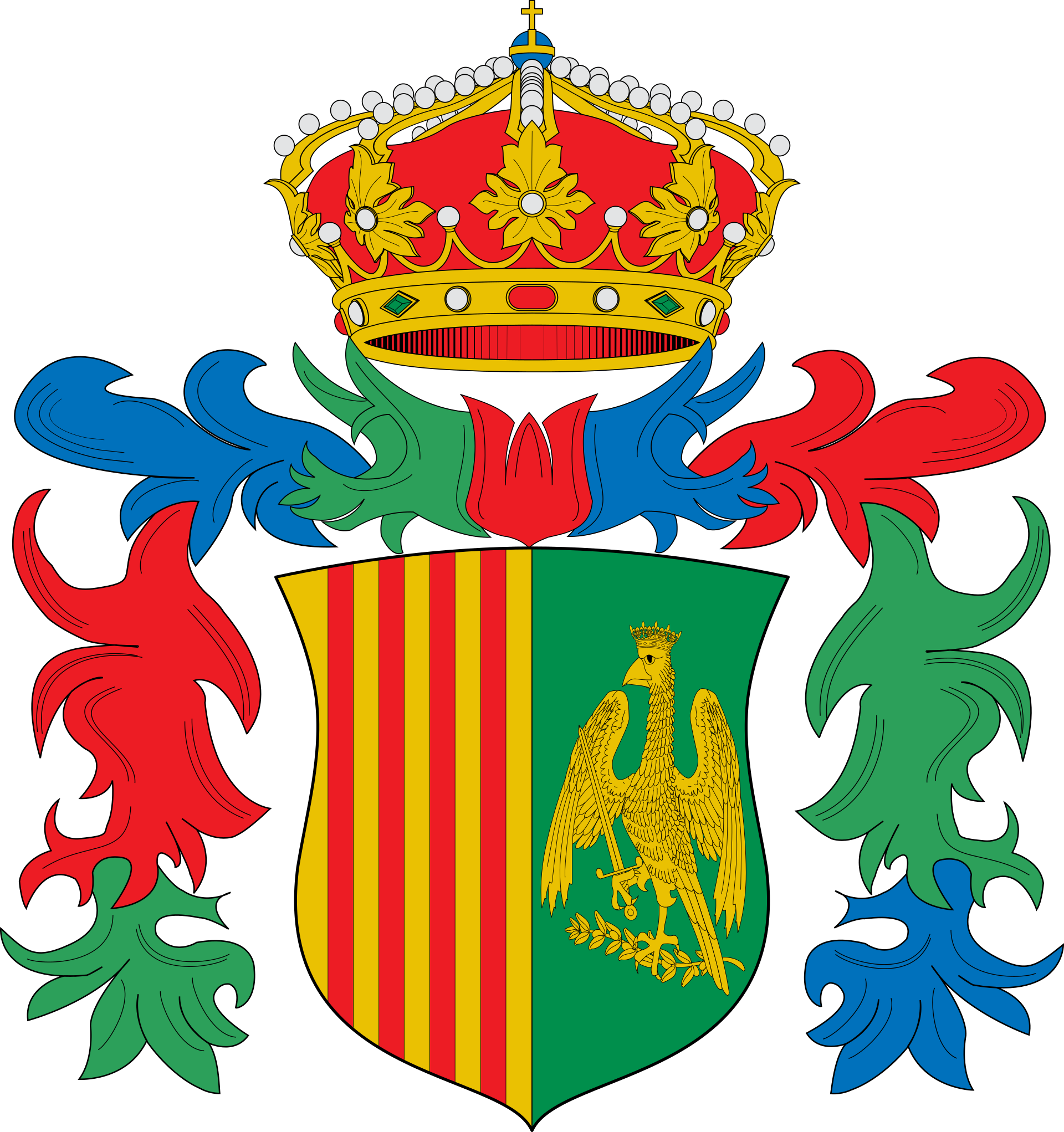 In Orihuela are traces of human settlement from the Chalcolithic (second half of the third millennium BC. JC), through the Argárica, Late Bronze and Iron Age culture to the Iberian culture and Roman.

During the Visigoth period was the capital of a demarcation covering the provinces of Alicante and Murcia. In S. VIII was head of the duchy of Teodomiro, which negotiated its autonomy with the Arabs; according to legend, the Visigoth hero stood at the city walls women dressed in uniforms of warriors, so that forced the negotiations with invaders. In the ninth century loses its independence from the Caliphate of the Umayyads. Subsequently, it is integrated into different Taifa kingdoms, until the S. XIII (17 July 1242) troops then Infante Alfonso de Castilla (later Alfonso X the Wise) reconquered the city.

In 1296 Orihuela pays tribute to Jaime II of Aragon and joined the Kingdom of Valencia, as head of government and voting in Parliament.

In 1564 the bishopric of Orihuela, long yearning of the oriolanos is created. During the War of Succession, the governor of the city, Marqués de Rafal, supported the pretender Charles of Austria; and with the victory of Felipe V, the city was sacked and lost their privileges.

Orihuela has given illustrious men in the field of literature, science and religion: the poet Miguel Hernandez, painter Joaquín Agrasot, Cardinal Desprades (first Apostolic Nuncio), Archbishop Loaces, etc. And it has been a source of inspiration for Gabriel Miró in his magnificent novels Nuestro Padre San Daniel and Bishop leper.