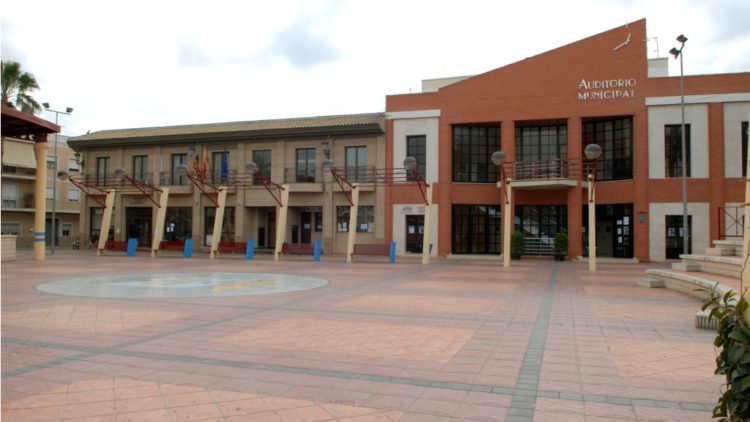 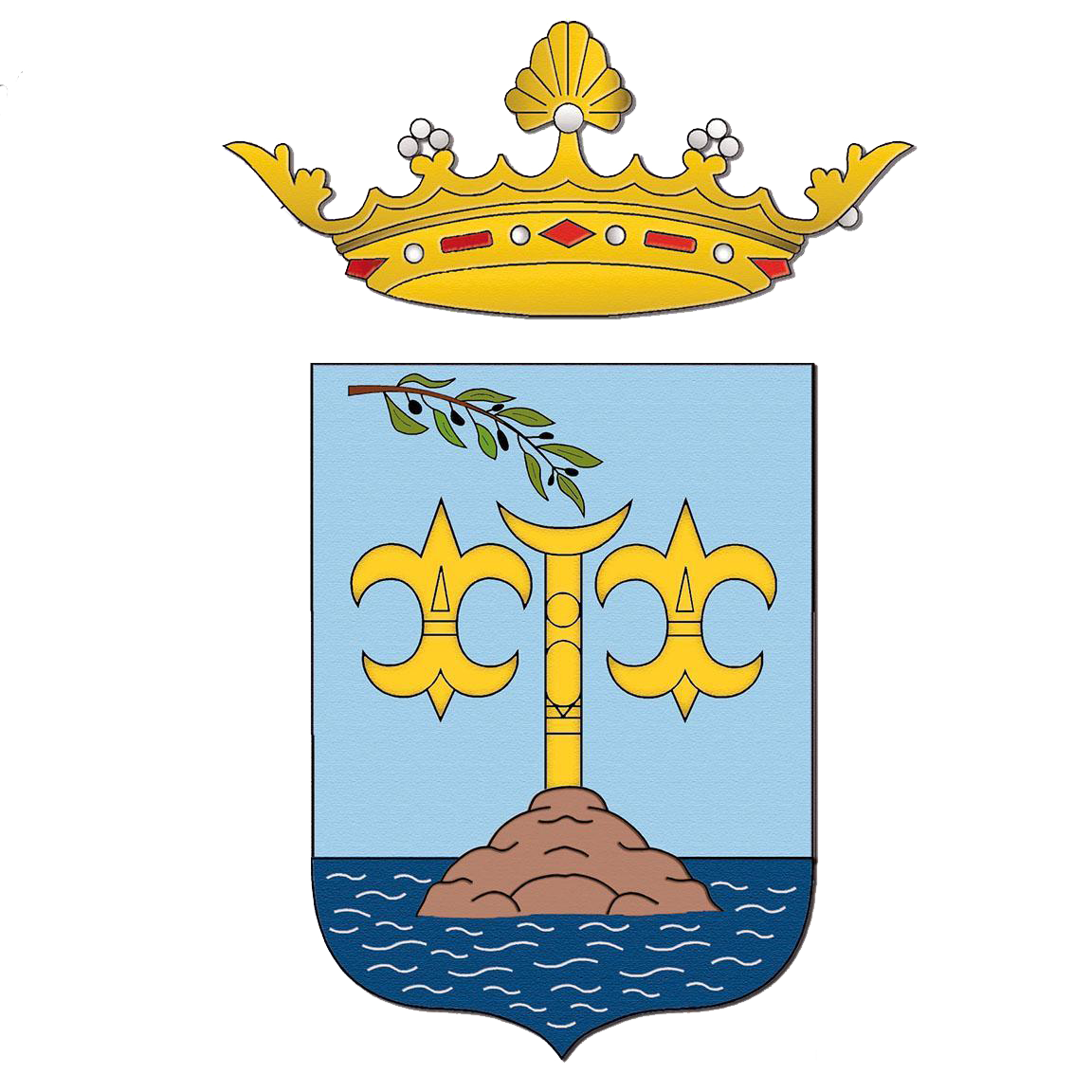 The origin of our people is found in the kingdom of Al-Andalus (VIII-XV) deriving the term of RAFAL the Arab Rah (AL) which means “house on the outskirts of a city” and that in the Levante area acquires the connotation of “cottage, farm or private ownership of land with a building and considerable extension of farmland, which usually has an aristocratic character” (GUICHARD 1989: 11- 24).

Repopulated by Catalans and Aragonese, spoken for centuries was the Catalan language until a new repopulation with people coming from Castile, was giving way to the passing of the years to Castilian as the dominant language.

It belonged to the place of Rafal different noble families, finally being for Jerome Thomas Rocamora and appointed Marqués de Rafal, which began in 1636 the career of Rafal as an independent municipality of Orihuela in the wake of the Marquess.

It is the first Marquess of Rafal who initiates the construction of the Church of Rafal, dedicated to Our Lady of the Rosary, which will be expanded over the years to form the current path that is consolidated in dates and recent.

In 1830, according to the census of the government of Orihuela, Rafal had 111 residents, many of them residents of barracks, the humble and typical construction that will last until mid-twentieth century. At that time the main crops were wheat, barley, corn, alfalfa, olives, oranges, mulberries, flax and hemp.

During the twentieth century the population will experience a strong growth up to 4,135 people in 2009 and the economy predominantly agricultural base will expand the range of labor supply to other sectors such as the (food, footwear, textile) industry, construction and other related services.