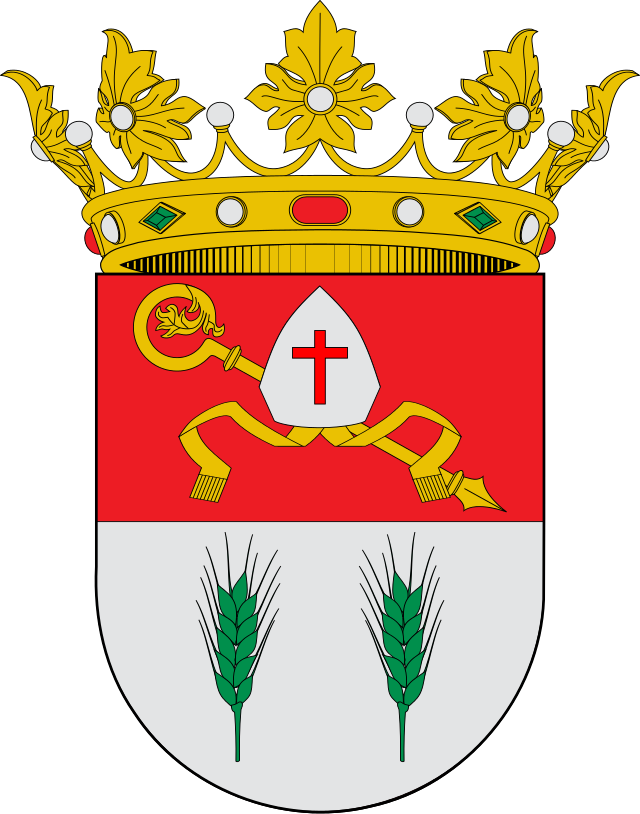 The history of San Fulgencio begins in the eighteenth century, when D. Luis de Belluga and Moncada, Bishop of Cartagena and Murcia, devised the possibility of dry and populate these lands, which at that time were a source of infection for the surrounding population, and turn them into fertile and suitable for cultivation. This project was known under the name of “Pious Foundations”.

This Bishop he should also be the name of the town, and since its foundation, provided the category of Villa Real, granted Its foundation dates from 1729 by King Philip V..

The first contingent of population that settled in San Fulgencio came from the basin of the River Segura (Murcia and garden). San Fulgencio in 1794 had 1,215 inhabitants, although due to the ups and downs of crops and epidemics in 1857 the population had dropped to 866 registered inhabitants.

Town that has traditionally devoted to agriculture, is experiencing a very strong and steady growth, due to tourists that, given their special situation along the coastal enclaves of La Marina (Elche) and Guardamar del Segura, which has caused in addition to the core, they have built new developments closer to the coast. The largest of these is the La Marina started in the late 80s.