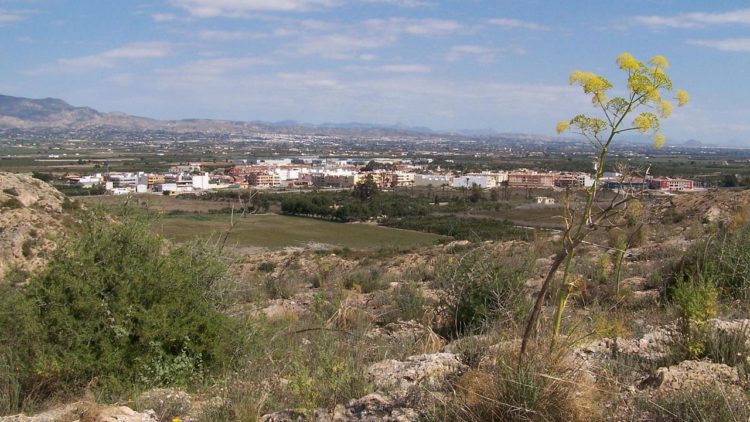 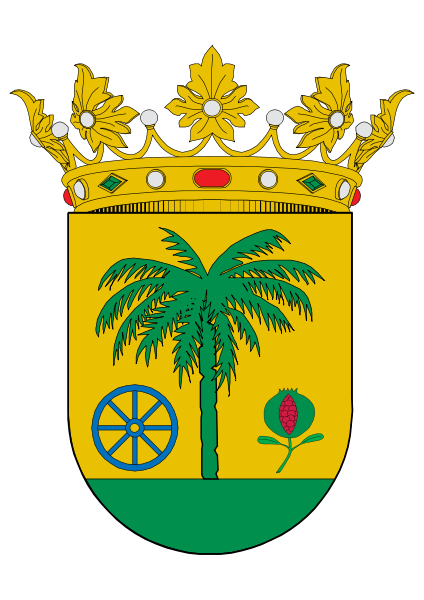 San Isidro is located to the south of the province of Alicante, in the Vega Baja region. The National Institute of Colonization (now IRYDA) declares, on June 27, 1941, the area as a national interest within its irrigation plans.

In the year 1953 the town began to be built and in 1956, it began taking care of people coming from several points of the Spanish geography. On August 23, 1957, the decree of the Ministry of the Interior was signed, establishing the Minor Local Entity of San Isidro de Albatera.

Its architecture was designed by the architect D. José Luis Fernández del Amo. With him worked artists like Baeza and Calpe, of which the murals of the presbytery of the church and the balcony are conserved, in front of a garden located just at the entrance of the church and in a small square is a unique cross in its style .

After long years of demands during the 80, finally, the day 22 of March of 1993, and by Decree 41/93 of the Valencian Government. San Isidro is recognized as an independent municipality of Albatera. After obtaining segregation the municipality continued fighting for a fair municipal term, which was granted years later.

It currently has an area of ​​11.4 km2 and a population of 1900 inhabitants. Its economy is based on industry and agriculture.