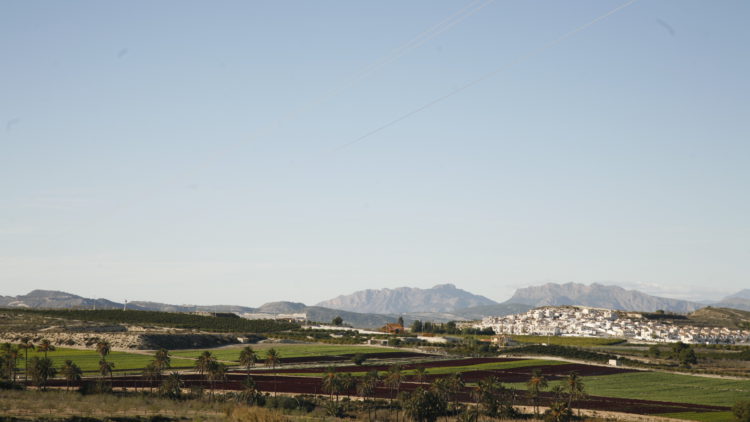 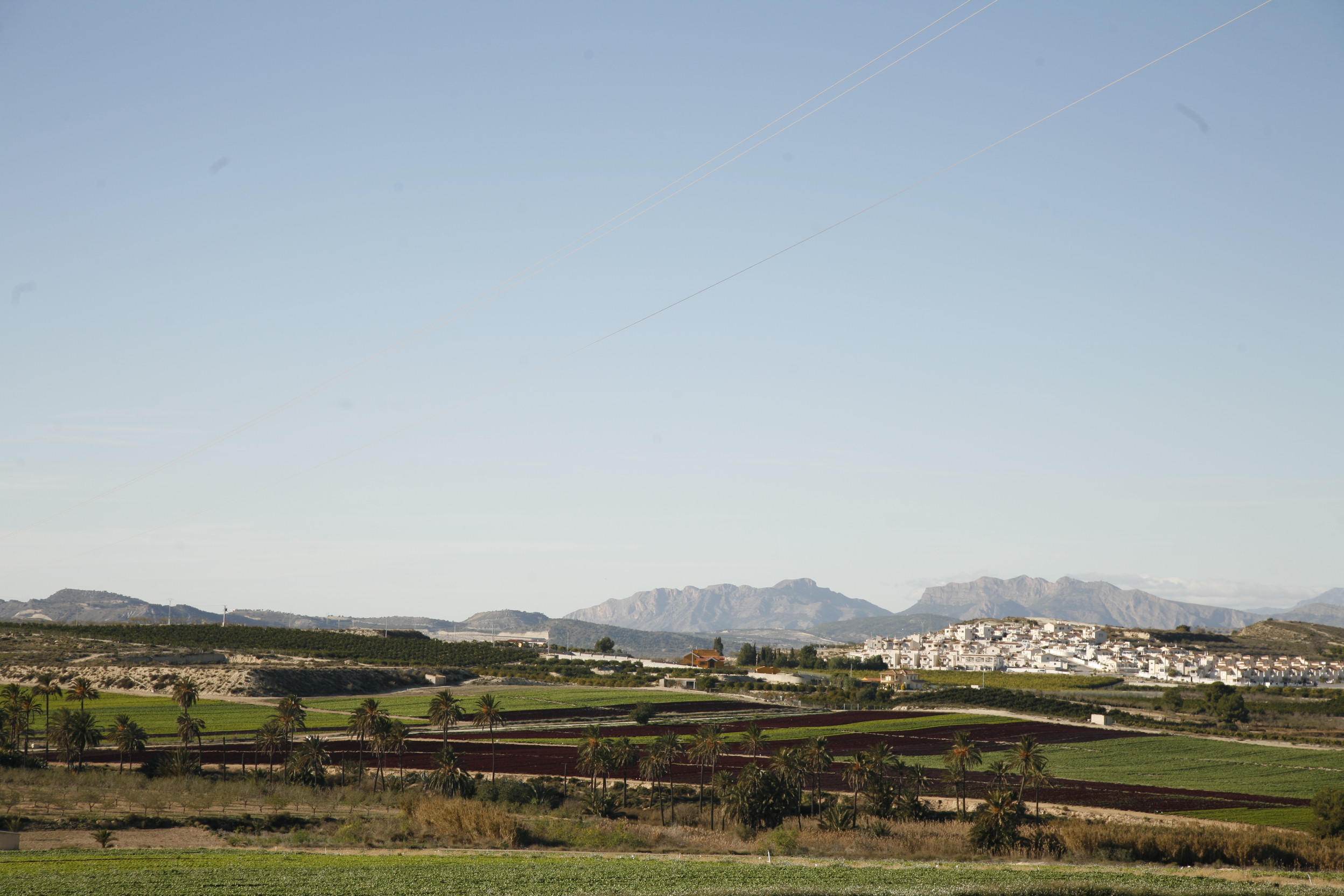 San Miguel de Salinas has an area of ​​54.90 km2, communicated by county roads, and by the A-37 Alicante-Cartagena that connects with the A-7. Located on a watchtower, in the foothills of the Sierra de los Alcores and overlooking the fertile alluvial plains of the Segura River, the salt lakes and the Mediterranean coast.

The first settlers of San Miguel of which they have vestiges are the Íberos, whose ceramic rests are in abundance in its surroundings. Then towns like the Romans and the Arabs were established.

It began to settle around 1599 when the first homes were built in what is now the urban area. In the year 1836 is when finally the new and definitive San Miguel de Salinas Town Hall is created creating clashes with the neighboring towns by the limits of the term. The debates for the recovery and extension of the municipal term, began again and in 1955 was granted the municipal term that today it owns.

PLACES AND EVENTS OF INTEREST

Church dedicated to St. Michael the Archangel. Located in Plaza de la Libertad and built in 1722, it is the only church in the area that did not collapse in the great earthquake of 1829. Currently it does not retain anything of its original structure because it was destroyed during the Civil War.

House Lo Mecca. Construction from the end of the S. XVIII, distributed around a central courtyard where they differ the stays of the owners and the workers of the estate. Typical house of the dry area that has cellar, oil mill, etc. There are also other typical farm houses such as: Casa Lo Balaguer, El Carmen and Las Zahúrdas. Archaeological remains of the Bronze Age have been found, located in the deposit of the Zahurdas.

Culture. It is important to highlight the San Miguel de Salinas Musical Union with more than sixty years of history in the municipality. In addition, during the first week of August takes place the School of Music of Summer with a trajectory of more than twenty years where there is a great participation at national level.

Cave Houses. They are a very peculiar constructive and architectural tradition of undoubted cultural and ethnological importance. Called troglodytic village I and II in the Catalog of Goods and Protected Spaces.

Due, among other reasons, to the climatic goodness that is enjoyed in San Miguel, in the municipality currently coexist 63 different nationalities, being British and German the most prodigal. For its part, the gastronomy of the area is as varied as traditional. Thus, you can taste the “Gazpacho Manchego”, “the cooked with balls” or “rice with rabbit”. The “gazpacho with partridge and hare” is particularly important.