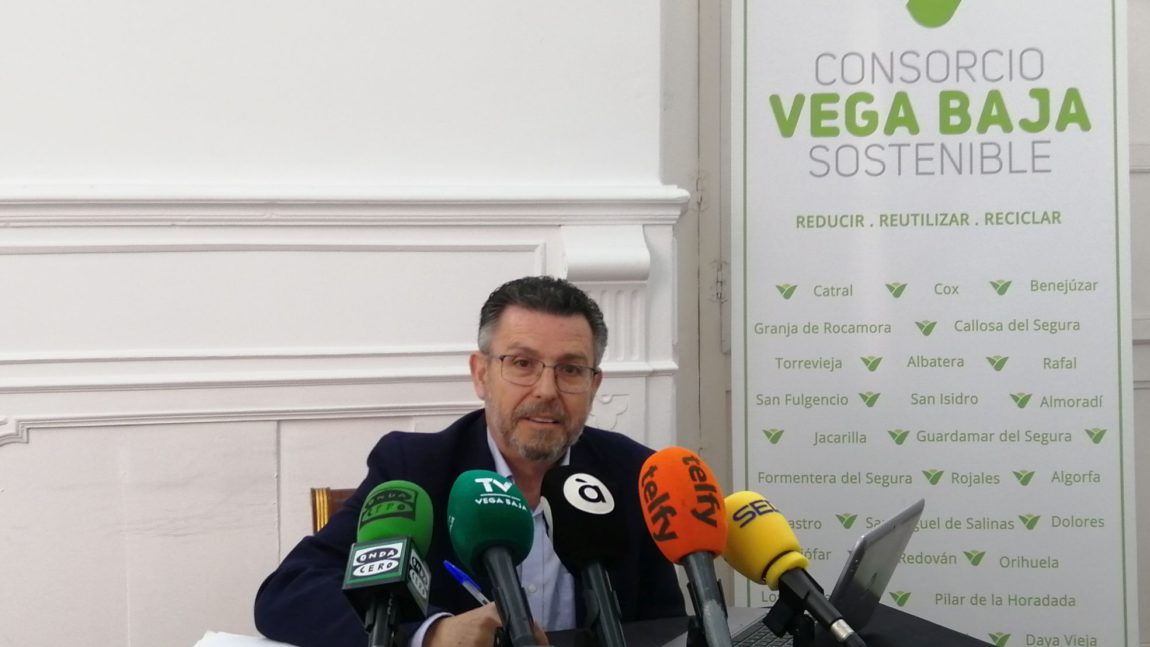 The Consorcio Vega Baja Sostenible, through the legal office of the Provincial Council of Alicante, will appeal the ruling issued by the Superior Court of Justice of the Valencian Community (TSJCV) on the Zonal Plan of Residues of the region. This was announced this morning by the president of the consortium, Manuel Pineda, who said that “this decision does not affect the road map we draw to continue with the project of the transfer plant of Dolores con Vaersa as a means of the Local Management”.

So things, Pineda explained that if a full management project had been put out to tender “we would have found, at this time, with a company that was awarded the contract, plus the company that the TSJ has said is the one that has to have the contract,” he said. , and added that “we had subjected the Vega Baja to an unprecedented economic ruin”.

The termination of the contract to Cespa-Ortiz was made in 2015, being the president of the Consortium the popular Luisa Pastor. “Since I took the presidency along with the team of the government commission, and with the general direction of Climate Change and the Valencian Government, we have followed a correct line, seeing what has happened”, assured Pineda, who has reiterated that “we are going to appeal to the Supreme Court this ruling. ” In addition, it must be borne in mind that the approval of the new Comprehensive Waste Plan (PIR) does not support macro-plants or macro-dumps in the Vega Baja. The project that was made was based on a Comprehensive Plan of 2013 and, after its subsequent modification, “plants of this type are no longer allowed and what is contemplated are two or more transfer and treatment plants,” he said. Pineda.

Pineda explained that the decision does not affect the road map set by the Vega Baja Sostenible Consortium regarding the construction of the transfer plant planned in Dolores, whose development is still underway. Thus, he has ensured that as soon as the management commission is done, the works will begin.

On the other hand, after the approval of the consortium’s budget for 2019, the Generalitat has to give its approval to the agreement of 800,000 euros. Pineda recalled that during these four years “a difficult stage has been closed, with the sealing of the landfill of La Murada with an investment of 2 million euros and, for the first time, selective collection at source of the region has been improved. through campaigns and more container containers and glass “, among many other things.

Pineda has announced that “we will convene the Consortium for the approval of the works of the Dolores plant, given that the Generalitat maintains that this installation is necessary and strategic in the region, in any management and legal scenario that may arise”. The president stressed that “we have acted consistently, we have not mortgaged the future of the Vega Baja or ruined the region as it would have happened to have tendered a global project.”