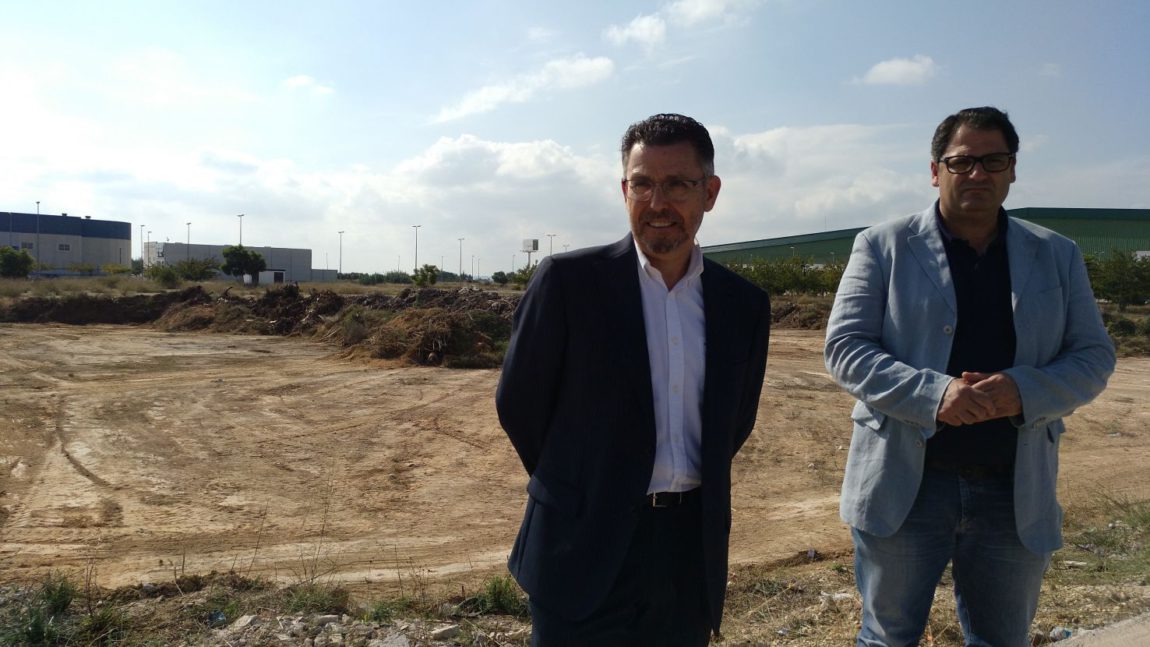 The Vega Baja Sustainable Consortium goes one step further in what will be the entity’s first facility for waste management. This is the transfer plant that will be located in the town of Dolores. The Valencian company of Energy Efficiency of Residuos SA (Vaersa) already has the permits and the license of works to begin this Monday the works of adaptation of the plot.

Specifically, the works will consist of improving the road access of the pavement, as well as adapting the plot for issues such as sewerage, drinking water supply, electricity and public lighting. The budget for the material execution of the works is 202,775.24 euros and the works have a term of three months.

The mayor of Dolores and vice president of the Vega Baja Sustainable Consortium, Joaquín Hernández, has assured that “with these works we begin to realize a transfer plant that will be vital for the Vega Baja region”. In this sense, Hernández has stressed that “for the municipality of Dolores it is also important because, as we announced at the time, the installation can generate up to 18 jobs and an economic impact of one million euros.”

The plot, which will be adapted from next week, has 6,600 square meters and is located in the industrial estate of the municipality. In this place a warehouse of 685.50 m2 will be installed and will be the first of the two that are needed in the region. These first works will be completed with others that will take place later that will be of adaptation of accesses and also the installation of the transfer plant itself. This will require for its operation a plant manager, two administrators, an electromechanical officer, seven pawns and seven drivers, approximately.

It should be remembered that the Dolores plant will receive waste from Algorfa, Almoradí, Benijófar, Catral, Daya Nueva, Daya Vieja, Formentera del Segura, Guardamar del Segura, Los Montesinos, Rojales, San Fulgencio, Torrevieja and the municipality itself. In the transfer plant the waste will be compacted and subsequently transferred to the treatment plants. The facility will also host approximately 106,907 tons of solid, bulky, solid waste, organic fraction and pruning.

For his part, the president of the Consortium, Manuel Pineda, has assured that “this is an installation that will serve the north of the region in the absence of the plant in the south.” In this sense, he has indicated that “once again we must thank the solidarity of the municipality of Dolores with the rest since the plant provides a solution to an important part of the waste we generate.” The president also recalled that “this past year we have launched the mobile ecopark, as well as the approval of the network of fixed and mobile ecoparks and we hope to have more for the coming years.”