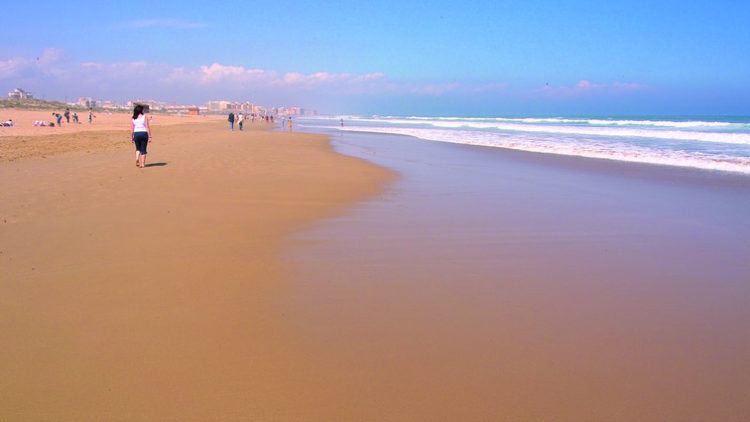 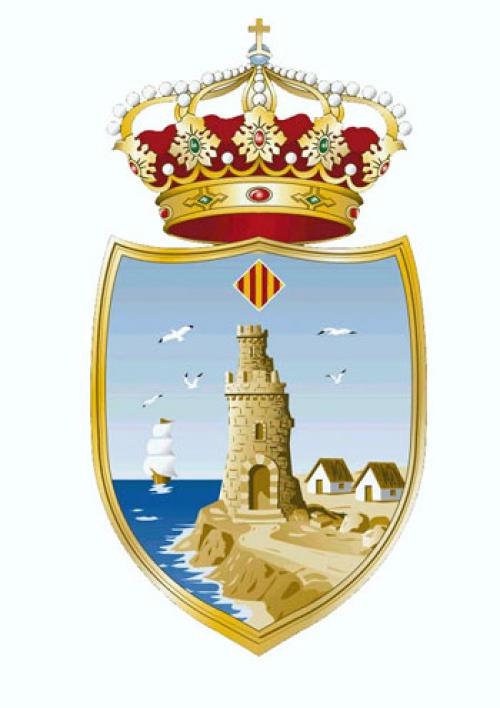 The first thing that attracts the attention of Torrevieja is its surroundings, in which two salty lagoons, a rose and a green one, that make up the Natural Park of the Lagunas of La Mata and Torrevieja stand out. Between the two they occupy a total of 3,700 Has., No less than 52% of the local territory, and they gather an enormous biological wealth recognized both nationally and internationally. For this reason, we must speak from the beginning of a singular tourist town, where the environment stands as an important tourist asset.

The origin of Torrevieja is no less curious. Everything begins with the fishing activity, back in the 18th century, when fishermen and sailors begin to use the torrevejense coast to take refuge in the days of “bad sea”. Since that time, the people of that time began to welcome seafarers of different origins, especially Neapolitan and Genoese emigrants, something that is easy to see in Torrevieja, where Italian surnames like Parodi, Zechini, Boracino, Fortepiani , etc.

By the way, do you know why Torrevieja is called Torrevieja?

To speak of this city is to speak fundamentally of two things: salt and sea. Salt in the first place, because it is the true origin of this town. Since ancient times, the “torrevejense” space has been a propitious place for the exploitation of the salt generated in the Lagoon of Torrevieja, that in 1803 moved to Torrevieja the Administration of the Reales Salinas, located in the near hamlet Of La Mata. This has been the true origin of the city, by allowing the settlement of population. This is how the torrevejenses began to develop a town whose name comes from the old Torre Vigia, or Vieja, located in the Eras de la Sal, the old pier of salt. It is in these moments when different activities are developed, among which it could be highlighted the maritime salt  trade with destination to various ports of the Caribbean. This precious mineral was exchanged for exotic products like sugar cane, mahogany, etc. As a result of these round trips the Havana, the torrevejense song par excellence, was born that adapted the sailors as a way of expressing the experiences lived in their long journeys.