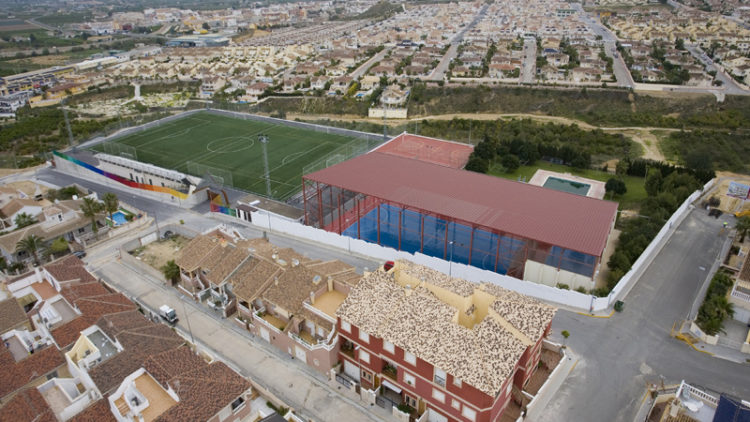 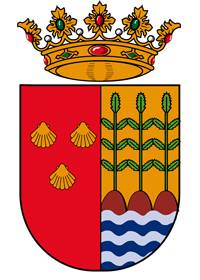 Already since the beginning of the century, the seigneurial crisis was taking place, and despite the setbacks, by 1840 the first phase of Benijófar’s life could be considered conclusive, the main milestones were the French invasion and consequent popular revolt; The decree of the Cortes of Cadiz, of the abolition of the jurisdictional lordships, of August 19, 1811; Partial restorations of the feudal rights of 1814 and 1823; And finally the law of August 26, 1837, which definitively abolished the lordly regime in Spain and that of December 14, 1840, which suppressed the tithes.

Also the Decree of September 27, 1820, concerning the suppression of all kinds of ties, and after the ominous decade put back into force by the Decree of August 30, 1836, accelerated the process.

The law of August 26, 1837 allowed the lords of Benijófar to transform it into their private property, but without the jurisdictional rights. From this date onwards, it is possible to split this unique property up to the current minifundio. As might be supposed of this initial property, the disentailments of the last century had no impact on the population, contrary to what happened in the towns of Vega Baja that were realengo or ecclesiastical lordships. There were also no ‘own’ farms to be disentailed in 1854-56. But even so when the summary was written by the Agronomic Advisory Board of Minorities on Irrigation, in 1904 there were no traces of the previous domain.

When, under the Agrarian Reform Law of September 15, 1932, an Expropriable Property Registry was drawn up, Benijófar was not included.

On March 21, 1828, a series of earthquakes began that lasted until September, registering in Benijófar a grade of X. It barely had 250 inhabitants and did not suffer human losses, but as pointed out in the Diario de Valencia of April 5, 1829 ‘The parochial church and most of the things were destroyed with those of its orchard and field, without one being left that did not suffer brokenness’.

The Vega Baja, a strongly seismic zone, had had several warnings since its reconquest, and the Benijófar-Rojales axis had been shown to be an important seismic core. Specifically, the earthquake of November 1, 1755 (which destroyed Lisbon), is already attested in Benijófar. Day 24 witnessed tremors in Benijófar, and as throughout the Vega Baja continued until September, although there are no other concrete quotes from Benijófar can be supposed to have also manifested in him.

The king urged by the bishop of Orihuela, had the success of sending the extraordinary engineer Jose Agustín de Larramendi to direct the works of sanitation and reconstruction, which arrived in Orihuela on April 23, 1829, and assisted by another engineer, Eugene Fourdinier, Would be the architect of the urban restoration of the whole region.

Larramendi decided to rebuild 75 houses of Benijófar according to the plans approved by the King on June 10, 1829, on the memorial phase of June 6. Since 1845 Benijófar has been growing gradually until reaching the current date.