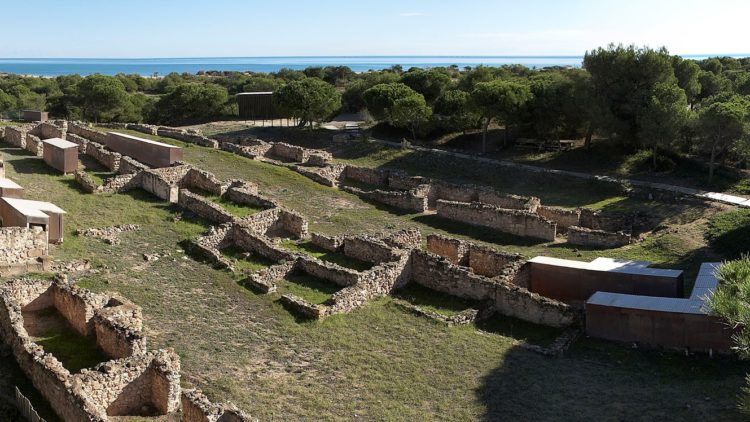 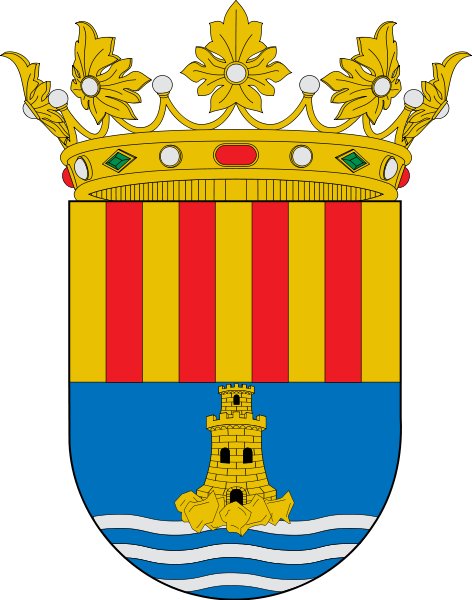 The strategic situation of Guardamar along with the mouth of the Segura in the Mediterranean and the natural resources of its surroundings have favored an almost uninterrupted settlement of men and cultures from protohistory to the present day, highlighting Phoenicians, Iberians, Romans and Arabs.

The foundation of Guardamar as a new Christian town took place by order of Alfonso X towards 1271, being the first settlers Catalans left by king Jaime I. The stage of Castilian dominion, nevertheless, was short since in 1296, Jaime II annexes the population to the crown of Aragon, granting him the fueros of Valencia and the privilege of “Villa Real”. Due to its strategic position, the walled town becomes the port and the most important coastal fortress for the defense of Orihuela, until in 1331 it is looted and burned by the Redadans from Granada. Finally, during the war of “Dos Pedros”, it is reduced to the category of village under the jurisdiction of Orihuela. It was not until 1692 that he managed to segregate himself from Orihuela by the privilege of Charles II.

The destruction and abandonment of the walled town of Guardamar occurred as a consequence of the earthquakes of 1829, forcing its inhabitants to move to the plain and to build a new plant population. The present urbanism is the result of the urban plot designed by the engineer Larramendi.

At the end of century XIX, Guardamar suffered the invasion of the arenas. At that moment it possessed a singular desert landscape located between the town, the river and the sea. The Forestry Engineer D. Francisco Mira took charge of stopping the advance of the dunes, which were ruining the crops and even buried several houses of the town. The reforestation resulted in the creation of 14 km of contraduna and the repopulation of 800 hectares, thus turning the threatening and deserted landscape of Guardamar into a lush coastal forest.