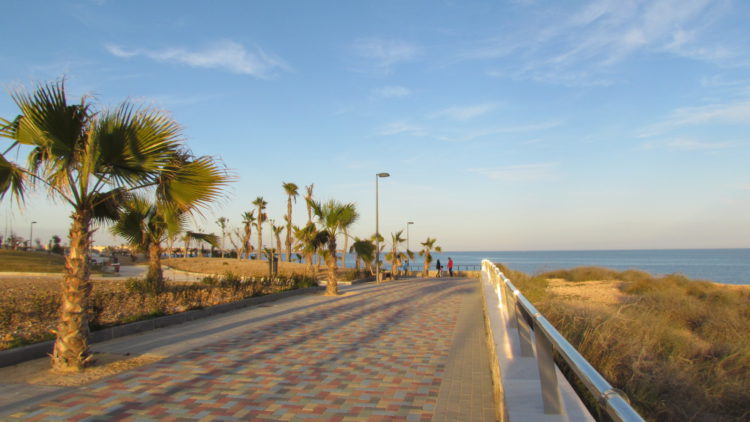 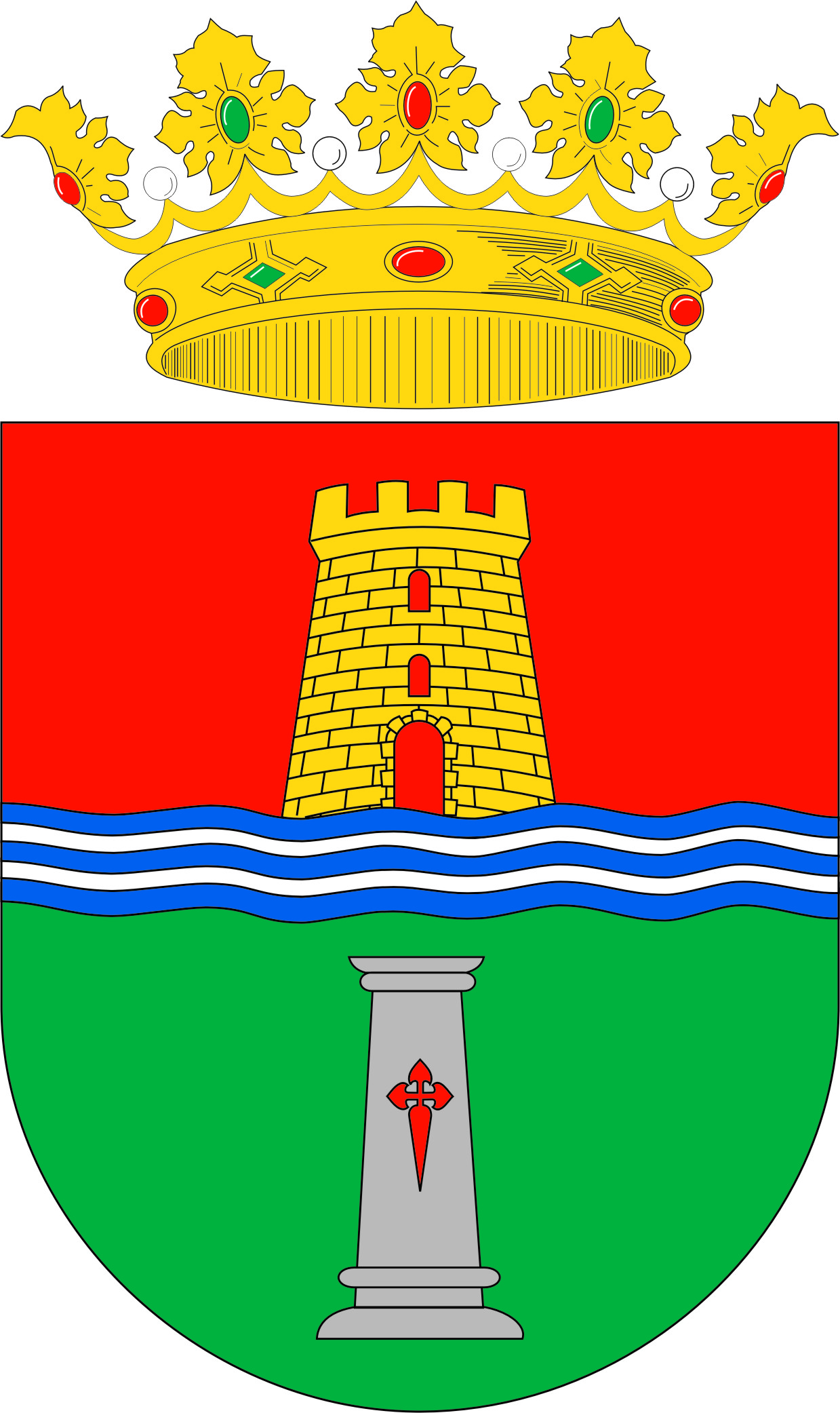 To know the history of Pilar de la Horadada and its people it must be traced back to Roman times, although their ancestors have long originated, as evidenced by the archaeological remains found that testify that this splendid corner of the Mediterranean was occupied by the Iberians.

Called Thiar by the Romans, Pilar de la Horadada was an enclave on the “Via Augusta” between the cities of Ilici (Elche) and Cartago Nova (Cartagena), used by travelers on this route as a resting place to replenish forces in Its route along the Mediterranean coast to Rome.

The remains of wrecks sunk in the pilareño coast, give us testimony of the maritime commercial traffic in Roman time.

Throughout its history, and due to its strategic enclave, Pilar de la Horadada underwent several pirate incursions, reason for which were constructed the towers of surveillance, that served to sight the maritime approaches. A beautiful example is the “Torre Horadada”, named after the holes that connected the different floors of the building as a rudimentary communication system between the sentinels, which later gave its name to the holiday resort Torre de la Horadada.

With the fall of the Muslims (711-1492) and the reconquest by the Catholic Kings, Pilar de la Horadada became a border area between the kingdoms of Castile and Aragon. It begins then, as in other areas of Spain, one of the most glorious and splendid times of its history.

As in the rest of Spain, the Civil War left scars on the social landscape of Pilar de la Horadada, a corner forgotten responsibility of the City of Orihuela as part of its municipal land. At 36 kilometers away from politicians who do not listen, the “pilareños” are abandoned to their fate without a social or economic coverage. Then begins the struggle for an independent management of the Oriolan consistory since the “pilareños”, aware of their enormous economic potential; First in agriculture and later in national tourism, get tired of paying exorbitant taxes to an Orihuela that does not deliver anything in return. This is the struggle for the segregation of the City of Orihuela that ended happily for the pilareños on July 30, 1986 and that is worthy of another chapter of its history.

Since then, the municipality has undergone a process of sustainable growth with a community of 70 nationalities and services that improve the quality of life of its 20,000 inhabitants.