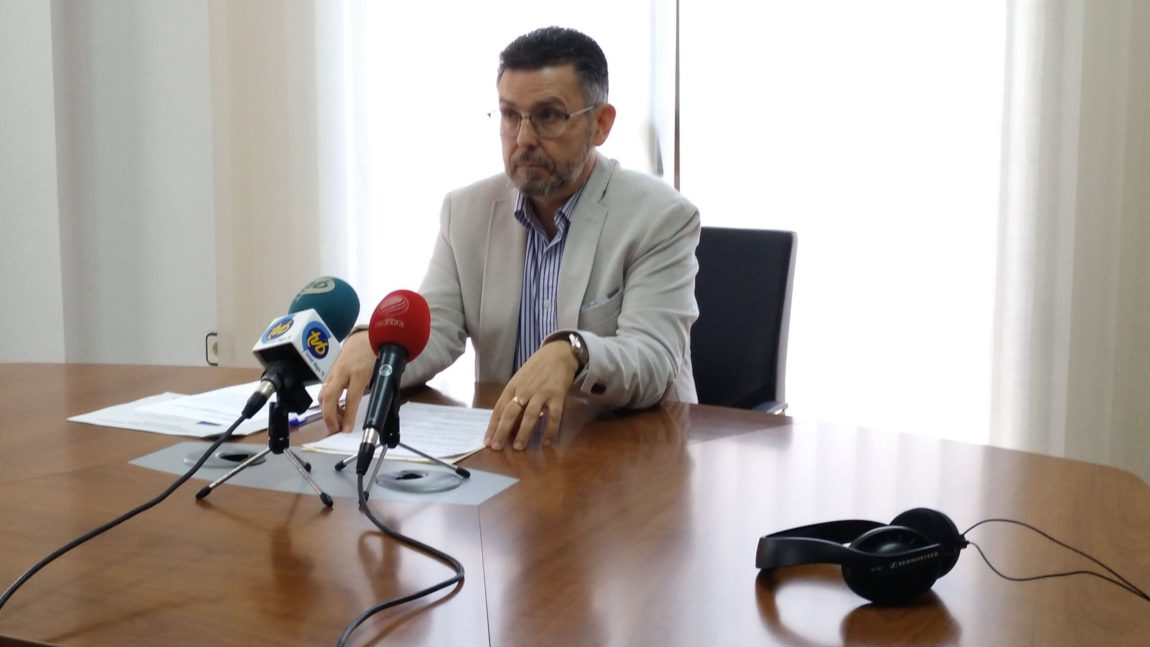 The president of the Waste Consortium, Manuel Pineda, has announced that the general direction of Climate Change has asked the company in charge of the management of the Zonal Plan, Vaersa, to review the management project that “we now have at hand, with the objective To tighten some nuts to implement new structural measures of saving “. The objective of the Consortium is that citizens do not have to face most of the expected costs.

Pineda says that in addition to the review of the project is also waiting for possible contributions that can make the Generalitat Valenciana, as well as others that can come through European funds.

In principle, the citizens of Vega Baja would have to pay the more than 6 million that the facilities cost “due to the delay of 10 years that we accumulated in the implementation of the Zonal Plan”, affirms Pineda, adding that “to all this We must add the economic and temporary burden that have generated the multiple cases of corruption that have presided over us at this time. ” However, in other districts of Alicante “have not paid nor a euro because at the time the work was rushed in time and form and financed with European funds and subsidies of all kinds,” says the president.

Pineda has been clear on this point and commented that “we pay the residents of the Vega Baja because for 10 years the PP only managed to delay the process and in the end corruption is not paid by the administrations, but the citizens, as this is a Clear example of what I say “. The president emphasizes that the popular of the Vega Baja “will only put sticks in the wheels” although this is prejudicial for all the citizens of this region. “I regret that the local PP has not learned anything from his own past, which condemns him to repeat it sooner rather than later,” says Pineda.

The president also insists that the consortium and the Government through the Department of Environment and the Directorate General for Climate Change, try “to accomplish what they could not and try to citizens of Vega do not pay for New the duck “.

The President of the Consortium, Manuel Pineda, also commented that the Ministry of Environment has communicated to the Generalitat the situation of the sanction files opened by the EU due to the poor management of waste and that the ministry itself “is going to start Look for guilty “. In this regard he pointed out that the Provincial Council of Alicante is the leading technical and historical coordination of almost all the Consortia of the province “, and added that” we must thank César Sánchez and Javier Sendra not allow The ‘model of La Murada’ continues to be the waste management in the province of Alicante. He has also indicated that there are mayors and representatives of the PP in the region that “are against the consensus position of the PP of the province and the Community in the matter of waste management,” and has ensured that the “old guard Intends to impose its management model, which must be the one of La Murada, to the whole Comunitat, and that they are forgetting because they will not get it. ”

Precisely the price paid for garbage disposal in the old landfill Abanilla-La Murada has referred the head of the Consortium, who has said that a few months ago, “we looked at only the savings supposed to eliminate a tonne at 14 euros, but Today it has been shown that what is cheap in the very short term is expensive afterwards. ” In fact, he recalled that Valencians and Murcia “we are going to have to spend millions of euros in adapting La Murada to a minimum environmental standards”, reason why he asked the popular ones that do not give “lessons of environmental management or of real economy”.

Did you find apk for android? You can find new Free Android Games and apps.
Tags: Consorcio, Vaersa